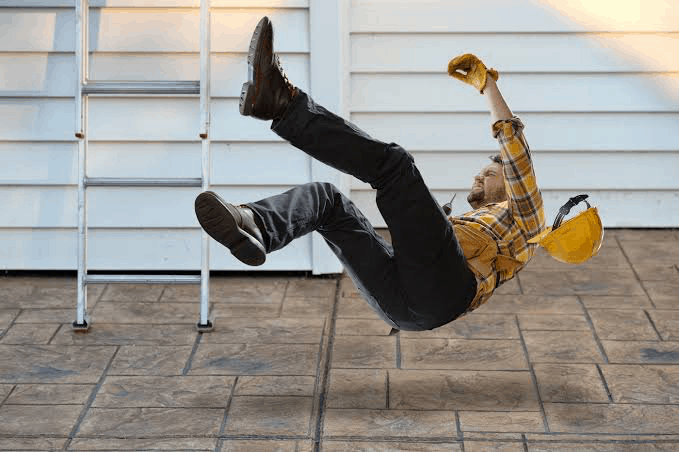 It’s no secret that some personal injury cases take longer than others. What might be surprising is how much time they can really take up in the courtroom, and why.

Injuries are not all created equal and this is significant because it affects what kind of damages a person might receive if they win their case. Typically, those with more serious injuries will have a shorter trial while those with less serious ones will have to endure jury selection as potential jurors who know them or someone like them are weeded out; additionally, there may be months of discovery before the actual trial begins or even an interruption for settlement negotiations between the plaintiff’s attorneys and defense counsel.

1. What is a personal injury claim?

2. The process of filing a claim

3. Making an offer to settle the case

4. Tips for negotiating with the other party

5. How to evaluate your settlement options and choose what’s best for you

6. If you’re ready to file a lawsuit, here are some things you need before starting your suit

Personal injury cases vary depending on the severity of the injuries.

The length of time a case takes can depend on the severity of the injuries, and the amount of money you are seeking.  A severe injury like back surgery may cause your case to last longer than if you had only suffered some minor scrapes or bruises.

Other personal injury cases take longer because it is difficult to negotiate a settlement with the defendant.  If a defendant has coverage and the insurance carrier does not want to pay your full damages, a case may last longer than if you were seeking more money.

If you have suffered serious injuries in an accident, it is important for you to learn why some cases take longer than others.  Contacting an experienced personal injury attorney at that point can help you understand what to do next.

The time it takes to settle a case depends on many factors, including whether or not there is an insurance claim involved.

The time it takes to settle a case depends on many factors, including whether or not there is an insurance claim involved. If the at-fault party had insurance, then they will have an amount set aside for damages and personal injuries from accidents. Usually, this money is put into a settlement fund that both parties agree upon. Personal injury cases that involve litigation, which is when a lawsuit has been filed by the injured party against another person or entity for damages, can take longer depending on each case.

The average time it takes to settle a personal injury claim with an insurance company is anywhere from 2 to 5 months after the accident date, but this could vary depending on the specific case.

A person who is injured in an automobile accident will need to consult with a personal injury lawyer, which can take several weeks. The attorney must investigate the case before they can determine if there are grounds for filing a lawsuit against someone else or some entity, such as the company that made the vehicle. If there is enough evidence to prove that you were involved in an accident and were injured, the attorney will then file a lawsuit against the other party or entity.

A case that is filed in court can take several months to even years before it is settled through mediation by a judge. After this process has taken place, both parties can agree upon a settlement amount using the courts for assistance if they cannot meet in private or try to settle out of court.

The length of time it takes to settle a case is dependent on what kind of personal injury settlement you are going after as well. If the attorney you have hired determines that your injuries were very severe, then the case may take much longer than others do. It can be difficult at times to get the insurance company to acknowledge how much your injuries will affect you for the rest of your life, but it is imperative that you have a good working relationship with your attorney if this does happen.

Some cases take longer than others because they are more complicated and involve multiple parties.

When a victim files suit against another person, business or government agency in order to receive compensation for injuries suffered during an accident caused by that agency’s negligence, there are various steps involved before a settlement can be reached. The first step is for the settling parties to recognize that the other is covered by insurance. Once both parties have decided to settle, one of them will file a lawsuit against the party who does not carry their own insurance, and serve them with notice that they intend to seek compensation for injuries arising from an accident involving that person’s negligence. The person who has been served will then have a limited time period in which they can either dispute liability, fail to respond, or settle with the victim.

After this process is complete, and all involved parties have agreed to settle their differences, the next step involves negotiating a settlement. Once those involved in the suit agree on an appropriate amount, work can begin on preparing the settlement agreement, which will outline how much money is to be paid to the victim, and why. This can also include such things as an apology from the defendant, or other forms of compensation that were discussed during negotiations.

Once all parties have agreed to settle their differences and sign the settlement agreement, it must be approved by the court. This serves two purposes. The first is that it assures the parties that they have done everything correctly, and have come to an agreement based on solid facts and evidence that led them to settle their differences. The second is to make sure that the settlement money will be paid in full. The court also makes a record of the case, and if it turns out that one party breached the agreement, or did not pay their agreed upon share, they can be held in contempt of court. 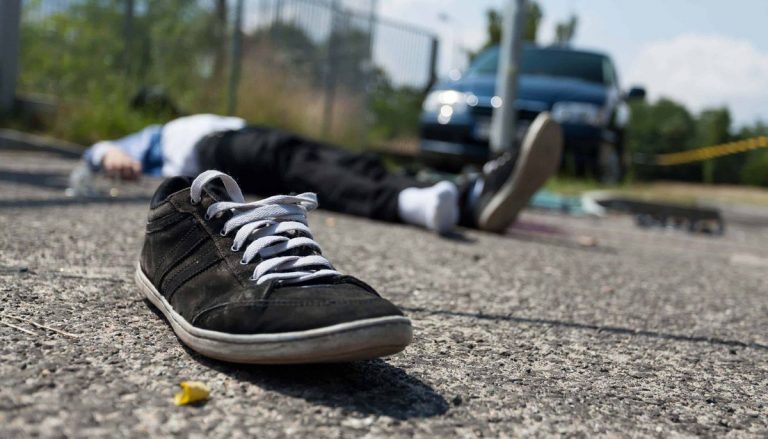 Other times, delays can be caused by medical providers who don’t provide timely reports about their patients’ conditions.

Some experts, like doctors and therapists, can be difficult to reach initially. This is shown by the fact that a lot of medical providers require their patients have an attorney contact them before they are willing to cooperate with you or your attorney in getting communications sent out about the case. However, despite some delays, having medical professionals take time getting back to clients or lawyers isn’t something that should delay the progress of your case-in most cases.

When an attorney or client submits a medical-related document to the opposing side, they usually expect it to be answered promptly. At times, however, attorneys can have trouble getting reports from doctors and therapists, which delays the case. Problems are caused by both parties; sometimes cases even get delayed because either side doesn’t do what they’re supposed to when it comes to medical documentation. Sometimes, doctors and therapists don’t provide clients or lawyers with the reports they are expecting in a timely manner. It’s not uncommon for them to require their patients have an attorney contact them before they will cooperate with either the lawyer or client of a case.

All injury settlements are not created equal. They can take on many forms depending on the severity of your injuries and what type of insurance company you’re dealing with. When it comes to evaluating your settlement options, there are several important factors that need to be taken into account in order for you to make an informed decision about which path is best for you.

There’s a lot more going on than just getting paid: this is about making sure that we get the most out of our settlement as possible so that we can move forward with our lives after being injured in an accident. There are many different types of settlements, and understanding how they work and what they entail will help us make better decisions when it comes to choosing one that suits your needs.

Personal injury lawyers often recommend that claimants wait before settling their personal injury claims or lawsuits because they may not know how severe the injuries are or what type of insurance company they are dealing with. Settlements involve more than getting paid for damages incurred; it’s about making sure as much is done possible to make them whole again after enduring such great trauma due to someone’s negligence.

It’s important for plaintiffs and defendants in personal injury cases to work together with lawyers to help reduce any potential delay that could happen during litigation.

The “normal” duration of a case can vary depending on the facts, but many common causes contribute to the length of time it takes from start to finish. One of those is due process. It’s important for plaintiffs and defendants in personal injury cases to work together with lawyers to help reduce any potential delay that could happen during litigation.

The phrase “due process of law” is rooted in the Fifth Amendment of the United States Constitution. Due process generally refers to the legal concept that a person has a right to know what he or she is being accused of and then have an opportunity to prove their innocence.

This is one of the reasons that appellate courts are especially careful when reviewing lower court decisions. They know that these decisions may have a major impact on someone’s life, so they seek to determine if due process was followed in each case. Another reason why cases take longer than others is because sometimes parties’ lawyers don’t communicate with each other about important matters in the case. This can be done by letter or, sometimes, through the court itself.

Litigation is similar to a game of chess, where each side tries to outwit and outmaneuver their opponent to gain an advantage in the case. Sometimes one side will delay proceedings in order to buy time for other proceedings to take place, like another case in which they are waiting on a favorable ruling.

A lawyer that’s not actively working on the case may also extend the time of litigation. For example, if a person is out-of-town or even out-of-state, some lawyers will file all their documents and then wait until the person becomes available again before submitting them for review. This means that every time a lawyer waits to file papers in court or simply wait until the person can sign a document, it delays the process of litigation.

Another possible reason is because sometimes a party’s lawyer is trying to work with another party’s attorney to reach a settlement agreement out of court. This is called mediation. When there are complex issues to settle in a case, it can take a longer time to reach an agreement because of the level of complexity and disagreement between parties. Many times people will try mediation first if their cases get complicated or difficult.

Rouse Law P.C. is a dynamic Des Moines law firm that handles a wide array of personal injury and criminal defense cases. Call to schedule an appointment with Mr. Rouse and his team. Rouse Law offers free initial consultations and there’s no obligation. He can provide you with some preliminary legal advice to help you make a decision about how to pursue your case. If you choose to allow Mr. Rouse to represent you, you can depend on his unwavering dedication to preserving your legal rights and doing his best to help you achieve your legal goals.