How To Handle A Settlement Agreement With Your Injured Party

How To Handle A Settlement Agreement With Your Injured Party 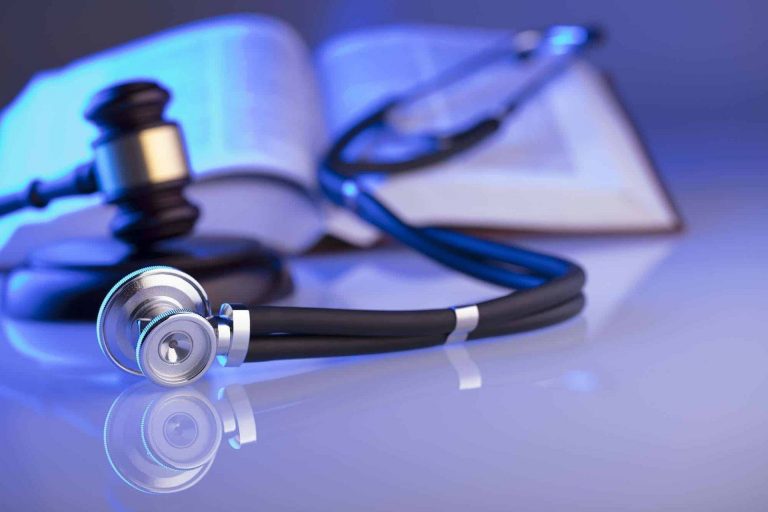 It’s no secret that when you settle a case, there is often an agreement with your injured party. You want to make sure that these agreements are fair and just for both parties involved in the settlement. The following article will provide some tips on how to handle this situation from start to finish.

Can You Control The Settlement Agreement?

One of the first things you will need to consider is whether or not you can control the settlement agreement. If it’s an insurance company involved, then that may make it difficult for you to change some of the terms in your favor. However, if there are private individuals involved, then you may be able to control much more. The best thing to do is try and get some information about who is involved in the settlement agreement from the beginning. Be sure to get their contact information so you can talk to them directly.

Select The Right Conversations With Your Lawyer

You can handle many of the conversations with your injury attorney on your own, though. For example, you can make sure that everything is spelled out clearly between yourself and the injured party. That way, when it comes time to go through with the payment or whatever else is agreed upon, you’ll have a clear understanding of what’s expected from both parties.

The best thing to do is talk to your lawyer about which conversations are important for them to be involved in and try not to handle those on your own.

Pay Attention To Your Emotions

You’ll want to pay close attention to your emotions when you handle these cases. If you find that you are so angry or upset about the matter, it may be better for someone else to handle it. It would help if you also considered whether or not it’s the right time to be handling it. You may need a few days away from the settlement agreement so you can regain some of your emotional energy before returning to handle things effectively.

Remember, though, that there are times when these sentiments can be helpful for you. For example, if someone has used you or if you’ve been the one being taken advantage of, then it can positively motivate you to stand up for yourself and make sure that your agreement is fair. It would help if you were prepared for the emotions that will likely come up. You may want a friend or family member’s help when working through these feelings of anger or disappointment. 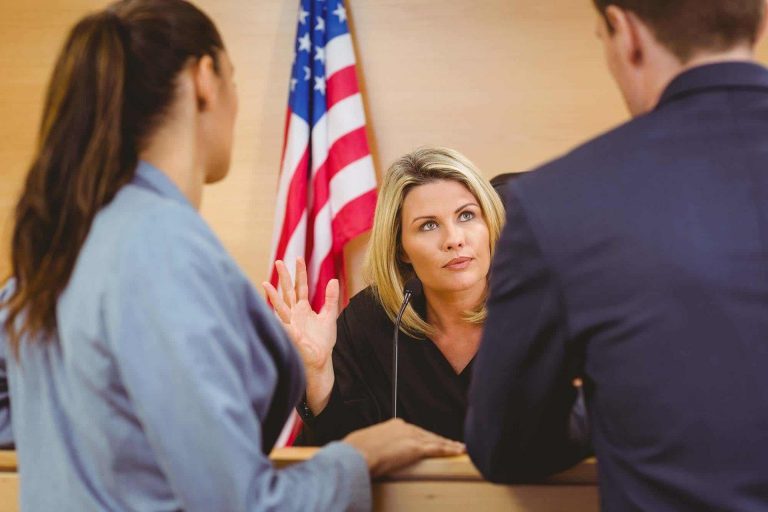 Check Your Signatures, Dates, And Other Details

You want to make sure it is obvious whether it’s one party making an offer or a binding contract between the two parties. Also, make sure that your signatures are clear and easy to read. It’s best to get someone else to look at them so they can point out any problems they may see with your signatures or dates on the agreement. Make sure everything is clear with the settlement agreement before you get too far along in the process. If it’s a binding contract, then you don’t want to be forced to deal with any problems that come up later on down the line.

Be Prepared To Pay What You Agree Upon

You will want to be prepared to pay what you agree upon. You don’t want to run the risk of falling behind, and if there are any issues later on down the line, it may make things more difficult for you. It’s best to keep a copy of your settlement agreement before you sign anything so that you can keep track of what you’re going to be paying. It also helps just in case there are any disagreements later on down the line regarding whether or not there was a binding contract and if it was signed according to the details agreed upon by both parties. It’s also a good idea to write in all caps that the contract is binding, so there’s no confusion about whether or not it was something that both parties signed. That way, if there were any problems down the line regarding how much payments are made and when they were made, you will be able to provide your copy of the contract and your bank statements to prove what you think happened.

The most important thing is that you are prepared for any problems that come up. You may feel about how things will turn out in your agreement, but you also need to be prepared for something that wasn’t part of your original thoughts while making the settlement agreement. It’s best to be prepared for any problems that may come up due to your settlement agreement by being prepared with documents, copies, and paperwork on both sides. You can help avoid conflict down the line by handling everything professionally, which includes keeping copies of anything you sign too.

If you’re having trouble knowing what to do about a settlement agreement or if someone has contacted you regarding one, it may be in your best interests to talk with an experienced lawyer for sound advice. Not only will they be able to help you understand the ins and outs of the situation, but it also protects you from anything that might happen down the line. You don’t want to have any regrets later on down the line, so it is best to be prepared for anything before you make a decision about how to handle your settlement agreement situation.

Who can help if you need it, and how they might be able to help

You can talk with a personal injury attorney near you any time and discuss your options for how to handle your settlement agreement. They might be able to help you approach the situation in a more professional manner if it is not something that you want to do yourself. It’s best to have someone that you feel comfortable with and someone who can help guide you through the process of working through a settlement agreement. If you need to talk to them about anything regarding your settlement agreement, they will be available at any time.

What are some things that could go wrong if you don’t handle a settlement agreement correctly?

If you don’t handle a settlement agreement correctly, there are some things that could go wrong. You might not end up with the right amount of money for your injuries and overall health issues caused by the incident that led to the settlement agreement. It is also possible for you to be forced to pay more than what you agreed upon too. It is also possible for the other party to be forced to pay less than what they agreed upon. It’s important to know what you can do if something goes wrong.

Be prepared for anything that comes up and take care of business first before it gets worse. Be sure that everything is done correctly, and make sure the lawyer you choose or at least someone else as a representative is going to be there with you throughout the process so that there is a witness to whatever happens. You might be surprised by how much you don’t know about something as simple as a settlement agreement. You don’t have to know everything about how to handle a settlement agreement. If you need help with anything, including talking to an experienced lawyer near you who can guide you through your settlement agreement, be sure to get in touch with one today.

You may not realize it at first but there are lots of details that go into preparing for a settlement agreement. It’s important that you are prepared to handle yourself when possible, but if you need help, you can talk with an experienced lawyer nearby and they may be able to guide you through the process of handling a settlement agreement. Their guidance is valuable and will be able to tell you what needs to happen in your case so that you can get what you deserve. Be sure to talk with a lawyer near you when needed and learn what you need to know about handling a settlement agreement today before it’s too late!

It is important to be prepared with a personal injury lawyer before you make any decisions about how to handle your settlement agreement. Be sure that the lawyer you choose or at least someone else as a representative will be there with you throughout the process so that they can witness what happens and protect your interests in case anything goes wrong. You may not realize it, but the details involved in settling an agreement are complex and require guidance from an experienced attorney who knows what should happen during this time. If all of this sounds confusing for you, talk to one near you today! They’ll help guide you through whatever steps need to be taken when handling a settlement agreement so that everything runs smoothly and without conflict.

Rouse Law P.C. is a dynamic Des Moines law firm that handles a wide array of personal injury and criminal defense cases. Call to schedule an appointment with Mr. Rouse and his team. Rouse Law offers free initial consultations and there’s no obligation. He can provide you with some preliminary legal advice to help you make a decision about how to pursue your case. If you choose to allow Mr. Rouse to represent you, you can depend on his unwavering dedication to preserving your legal rights and doing his best to help you achieve your legal goals.